This ephemeral installation was created at the ACRE Residency, out of the umbels of several hundred Queen Anne's Lace flowers. This amazing plant, aka Daucus carota, is the genetic origin of the agricultural carrot, a common wild food, and a powerful and widely used medicinal herb. The roots are edible when young, and the seeds have long been utilized as a form of birth control, first described by Hippocrates over 2000 years ago. Recent studies have shown that Queen Anne's Lace works in much the same way as the modern birth control pill by blocking progesterone synthesis.

Formerly, in Europe and North America, assistance with fertility control was the province of wise women, who maintained and passed down this potent herbal and medicinal knowledge. Because this type of knowledge and power ran counter to the patriarchy and Christian teachings of the time, these women were often cast as "witches." The church and state tried many of them under false justice, and when convicted they were murdered, often by being burned at the stake, for practicing their craft. It is estimated that more than 100,000 women were killed after being accused of witchcraft. This piece was created for them. 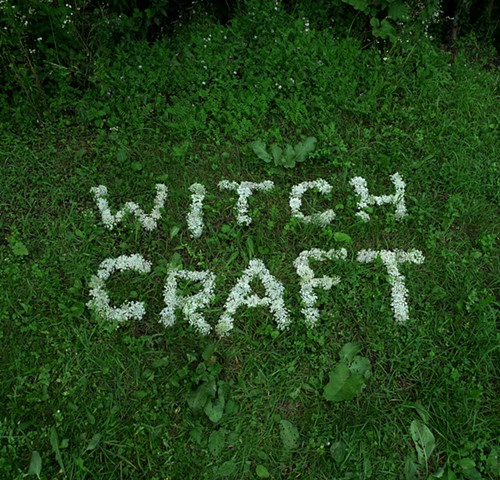 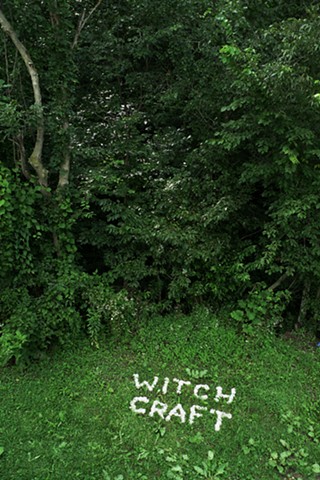