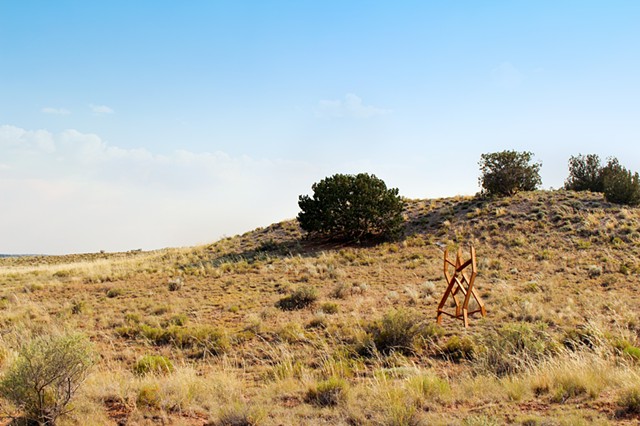 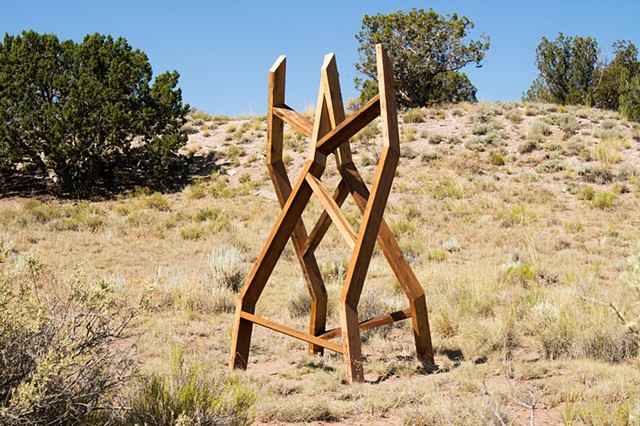 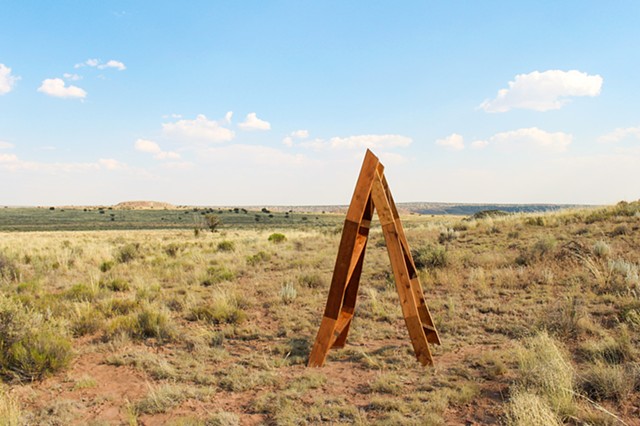 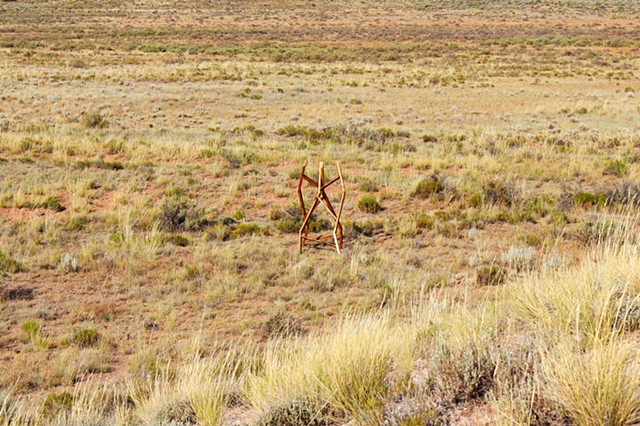 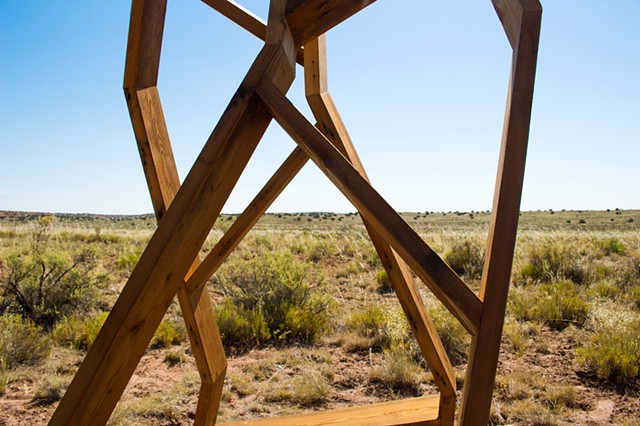 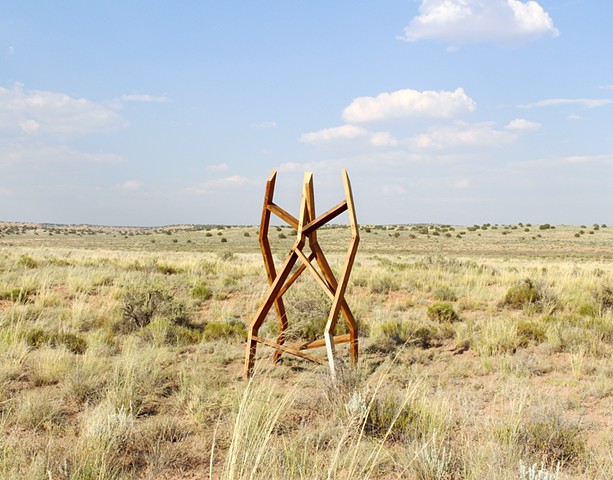 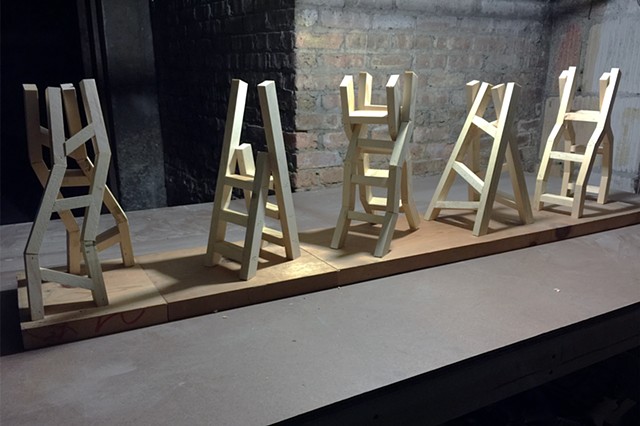 Maquettes for A Crooked Stile 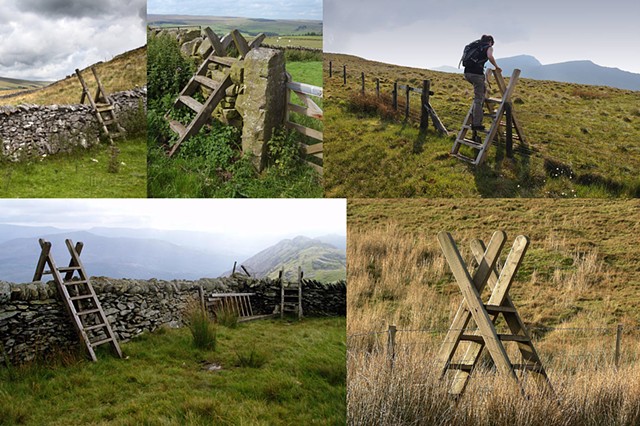 A Crooked Stile was commissioned by curator Richard Medina for the 3rd Terrain Biennial, which officially opens in October 2017. The project consists of three parts, the seven foot tall sculptural work which is permanently installed in cattle-country in northeastern Arizona (coordinates: 35.218010, -109.429774), five maquettes which examine various forms of crookedness, which will be displayed in Chicago, and an essay which will be published through Deep Time Chicago, a summary of which can be read below.

A Crooked Stile: Towards a More Crooked Relationship with Others

In the observable world, upon closer approach or more thorough study, seemingly solid borders are rarely real. Yet, the project of Modernism, which still dominates much of Western thought, has the concept of the impermeable border squarely at it’s center. These conceptual borders, often defined as dichotomies—nature vs culture, human vs animal, us vs them—can only be crossed where direct passage has been indicated. Much like a stile on a pasture fence, they give power to some, while restricting the movement of others.

A stile is a type of micro-architecture, a structure used on farmlands which allows humans—but not the non-human animals we mean to contain—to cross a fence, to bridge a border. I first heard term ‘stile’ in a nursery rhyme familiar to many from the Mother Goose collection. These folk rhymes originated in 17th century England, and were still popular during the time of the 18th century enclosure movement, which took common land out of the public use, and fenced it into large holdings for private landowners. Many stiles were built during this dawn of the Industrial Revolution, this era of fence-making.

In fact, the original rhyme has our crooked man buying the cat and mouse for six-pence in an ultimately capitalist/speciesist gesture...but it seems I rewrote it in my mind. Instead of thinking of commerce and ownership, I suggest we think of how this concept of 'crookedness' might allow us to all to live together in a crooked little house. How by making crooked these otherwise exclusionary stiles which allow only the passage of owners, and moreover by being crooked ourselves, we might create more permeable cultural and conceptual borders, ones that are non-hierarchical and do not restrict the passage of non-human others. How we might allow human exceptionalism to slip away through these perforations. How we might become something more in the process, and meet a few non-human friends along our crooked way.

If the project of Modernism has wrecked here on the shores of the Anthropocene, perhaps we can build something from this flotsam: something more equitable, more multivalent, more porous, more truly alive in the way that we biological beings are all hybrids, all multitudes. With these worn and broken pieces, and with a little help from our friends, we can build something crooked.