ARTWORK + > See the Forest (for the trees) 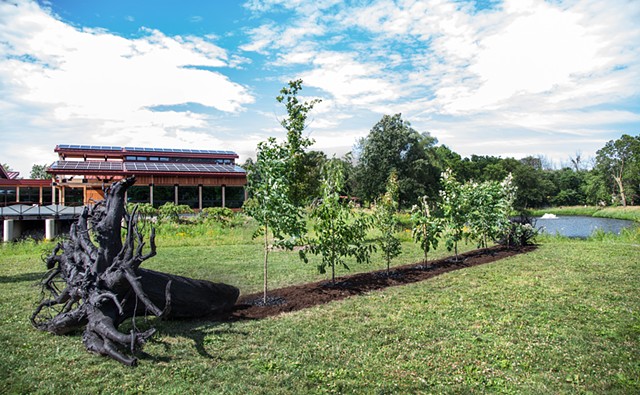 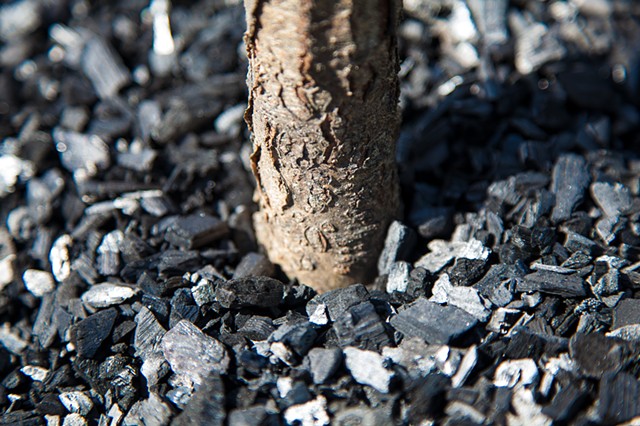 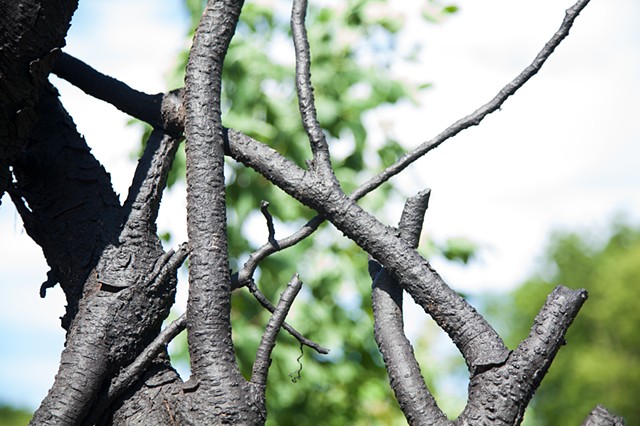 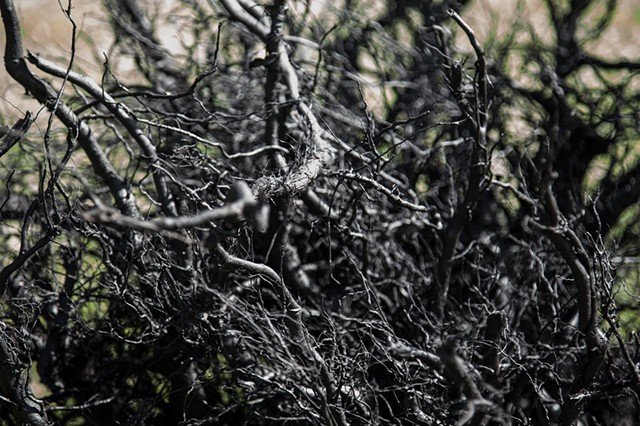 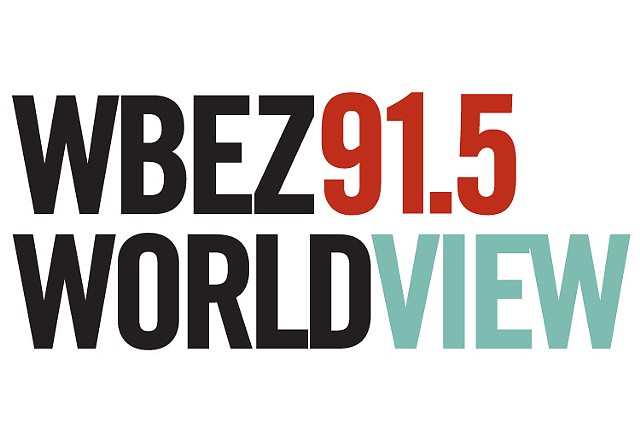 Though many today take trees for granted, for ancient Irish and British peoples, trees were a central component of their worldview — even something be regarded as sacred. So closely tied were trees to these peoples' cultural identities, that each letter of their alphabet, known as Ogham,* not only stood for a sound, but also represented a species or tree or shrub.

Realizing that I could invert this relationship, instead of using letters to stand for trees, in this project, I used living trees themselves trees to signify letters — allowing for a word or phrase to be written with trees themselves.

Visitors encounter this line of seven native trees, alongside a permanent etched metal sign, which provides a tree guide and allows visitors to decode the hidden message, which can only be understood by careful attention to tree identification. The sign also provides information about trees and their central role in our living Earth's regulated biosphere, as a key component in the fight against climate change. The hidden message itself relates to this upcoming challenge, which we must all work to address.

The sign also talks about biochar, the black charcoal substance which creates the bed in which the trees are planted. Biochar is a high-carbon form of charcoal created from 'waste' wood and organic material, which can be used to sequester carbon for thousands of years. It is also a helpful soil amendment which increases water retention and boosts mycorrhizal communities. Biochar was first used by Amazonian peoples centuries ago to improve their otherwise relatively poor soil for farming, creating a super rich soil known as terra preta.

Beyond the ‘game’ of translation, the project becomes a visible and tangible opportunity to learn about two major, generally invisible features of trees: both their complex and fascinating root systems connecting to the "wood wide web" through their extensive mycorrhizal networks, and trees’ potential to positively impact climate change through carbon sequestration. In fact, The IPCC has gathered the available evidence for a special report which concluded that tree-planting could sequester around 1.1–1.6 GT of CO2 per year. These two elements further connect when one learns that carbon is often passed back and forth between tree roots via their mycorrhizal partners.*

I was interviewed on NPR for WBEZ's Worldview about this project in August, 2016.

** See "Net transfer of carbon between ectomycorrhizal tree species in the field" in Nature, 1997